Jim hit the world of high finance running (literally) while he was still at DePaul University. Jim spent his summers as a runner at the Chicago Mercantile Exchange and Board of Trade. Jim’s energy, ability, and intelligence stood out among his peers. Jim was given an opportunity to trade independently and he did not waste it. He quickly earned a seat through trading as part of a group and rapidly advanced, launching out on his own a short time later...taking enormous risk by wavering into untapped electronic markets…but it paid off!

Jim was a visionary and pioneer of screen trading platforms. With his proactive nature and forward-looking business acumen, Jim was among the first to develop automated trading systems…a focus he continues to dedicate his time and resources to today. Jim also plays an integral part to identifying, training and developing motivated and driven candidates who have the once-in-a-lifetime opportunity to become traders at Eldorado.

If you ever meet Jim:  Ask him to tell you about the relative illiquidity of markets during overnight equity trading when markets first began to transition to an electronic platform.

Jeff Waters began his derivatives trading career in 1995. Jeff truly climbed the ladder of trading by starting at the very bottom rung. He was first a runner/clerk on the fast paced floor of the CME in the mid 90’s. His aptitude and work ethic was apparent to all around him, and Jeff was given the opportunity to trade independently in 1996. Jeff did not disappoint…he knew that success in the world of high finance takes dedication, sacrifice, and resilience…true staples of who Jeff Waters is as a person.

As the markets shifted from wild floor trading to efficient electronic platforms, Jeff (along with Jim) were the Lewis and Clark of this new frontier. Jeff worked tirelessly -and often around the clock- to become a leader in electronic trading at the CME. So much so, in fact, the CME often elicits Jeff’s feedback for program and platform improvements.

Jeff graduated from the University of Colorado at Boulder with a B. A. in Economics in 1994.

If you ever meet Jeff:  Ask him about the Millennium Fly trade and how this difficult time in his career actually became the defining moment he knew he would become an elite Eurodollar Trader.

Nate is a Bicycling enthusiast whose drive and competitive nature translated perfectly to the world of high finance and Eldorado Trading’s mission statement, goals, and culture. Nate is the gear that keeps the Eldorado business model moving forward. Though he has moved away from day-to-day trading and transitioned to an upper management role at Eldorado, Nate has a daily pulse on the markets as he oversees all aspects of the firm, including; recruitment, evaluation and retention, risk management….and everything in between.

If you ever meet Nate: Ask him about his days trading options on Apple and the wild swings in the equity options markets. 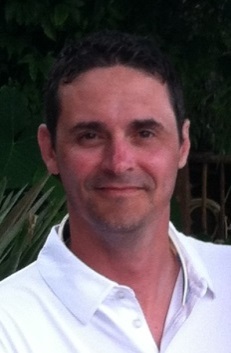 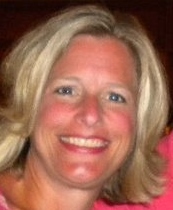 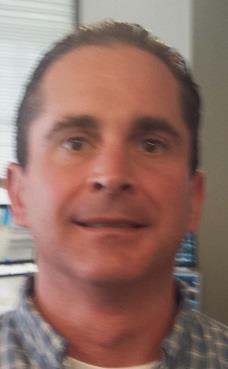 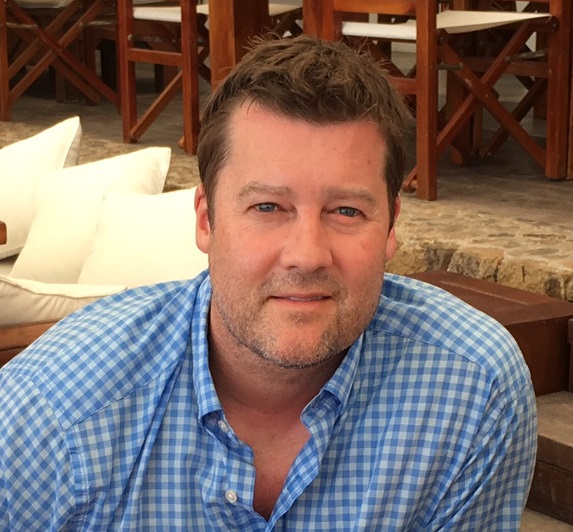 Want to work with us?

Eldorado Trading Group LLC is an innovative proprietary trading firm that actively participates in capital markets all around the world. At Eldorado we firmly stick to a "work-hard/play hard" philosophy with clear recognition that the former must precede the latter.

Thank you! Your submission has been received!

Something went wrong while submitting the form!